The exotic woman extended her hand
in it was a black apple
the black apple was a rarity
he had never seen one
the temptation to take it was powerful.
She took out a bejeweled knife
quickly slicing the fruit open
removing one perfect slice.
He winced as he watched the juices run
the whiteness inside the cut was erotic
it caused a strong stirring in his loins.
In an instant, he was upon her
but it wasn’t her body he dominated.
She lay dead as he examined his treasure
already the vulnerable white flesh
bruised and tasting sour.
His melancholy was ripe
as he fled defeated an utter failure.
In his passion and haste, he never found out
where to find the black apple.

I used some dream meanings I found for black and apple. Written with my friends at The Sunday Muse #99 for this image prompt.

Also linking up with dVerse~Poets Pub for Meet the bar and listen to lists. I often do this for my poetry. For this image, I used a list of words from my search of dream meanings for this poem and everything dropped into place. Now I have a lot of reading to catch up with!

The unknown
a new way beckons
just one step
phantoms cling
they follow and won’t let go
the dark path takes me.

Artwork from a Google image search.

Today the prompt at dVerse~Poets Pub is to write a shadorma, a poem with one stanza or more, each stanza containing 6 lines with a 3-5-3-3-7-5 syllable count. 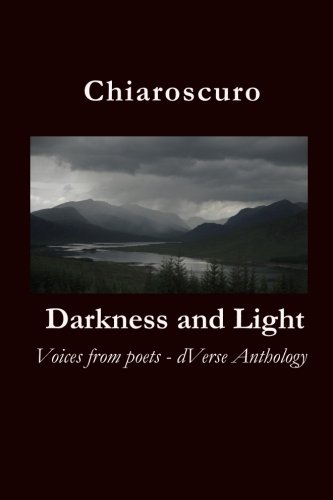